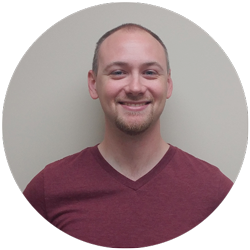 Project Trident has been discontinued as of March 2022. This page is just an archive for historical reference.

What is Project Trident?

Project Trident is a desktop-focused operating system based on Void Linux. It uses the Lumina desktop as well as a number of self-developed utilities to provide an easy-to-use system that both beginners and advanced system administrators can feel comfortable running 24/7. 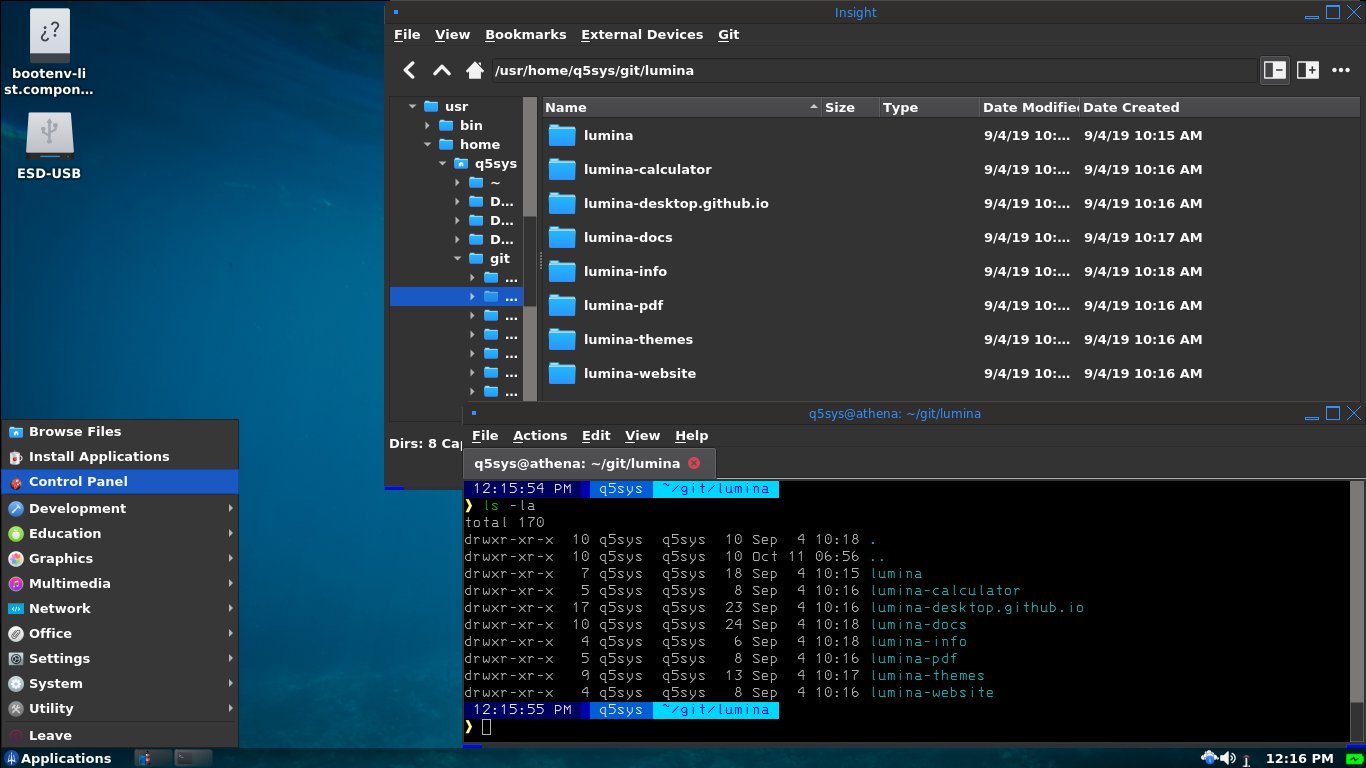 Project Trident treats user privacy as a primary goal. We takes many steps to ensure the privacy of our users:

The Project Trident system is secure by default. This section is an overview of the built-in security features. There are also tips about increasing the security of the installed system beyond the configured defaults.

The security features built into Project Trident include:

The ZFS Wikipedia entry provides an excellent starting point to learn about its features. FreeBSD Mastery: ZFS by Michael W Lucas and Allan Jude is also a helpful ZFS and FreeBSD resource.

These resources are also useful:

Project Trident was started as a desktop distribution of TrueOS, which was a rolling-release variant of FreeBSD. The goal of the Project was to provide a simple, secure, and highly usable FreeBSD experience. Project Trident is completely independent and financially backed through the generous contributions of the Open Source community.

Project Trident began in 2018 when TrueOS was reorganized into a scaled down server installation of FreeBSD. The discontinued desktop portion of TrueOS was adopted by Ken Moore and J.T. Pennington, two desktop-focused TrueOS developers, and rebuilt into Project Trident.

In 2019, Project Trident announced it would be leaving TrueOS/FreeBSD and rebasing the project on Void Linux to better serve their users and provide essential functionality for a desktop system. This transition was completed in February of 2020 when the first official release using Void Linux was published.

In 2021, some life changes occured for Ken Moore resulting in a loss of development time and resources. The project was discontinued in March of 2022 after a 6-month warning and open call for any community developers to participate and keep the project going.